Chrysler emblems and medallions for resale are new or like new in condition -
Each emblem has had all its' tabs cut off and double sided professional car body molding tape attached
to the entire back side.  Simply peel and stick for a permanent mount.
Note: (Be very careful - once the tape touches your cars body surface it can not be moved.) 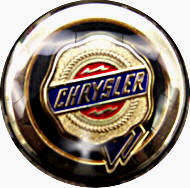 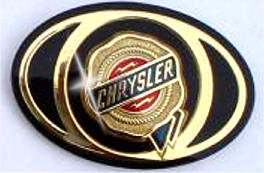 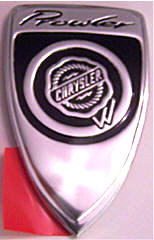 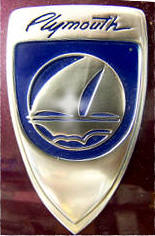 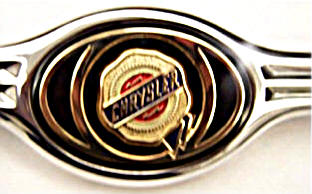 Each Emblem's back is covered with double stick tape.
Simply peel off the red plastic liner and stick in place for a permanent bond. 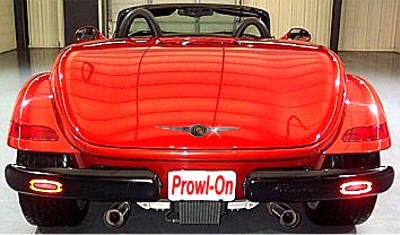 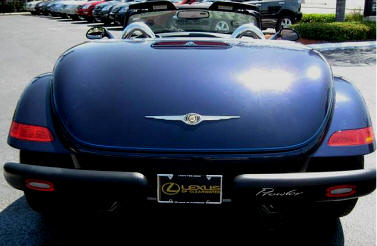 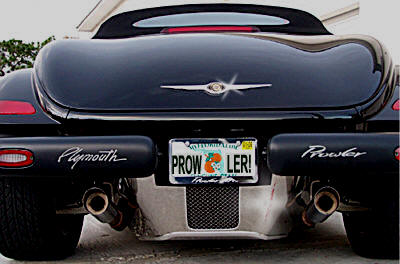 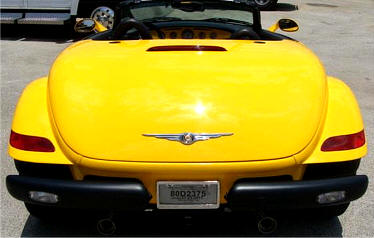 As mounted on 2000 Black Prowler 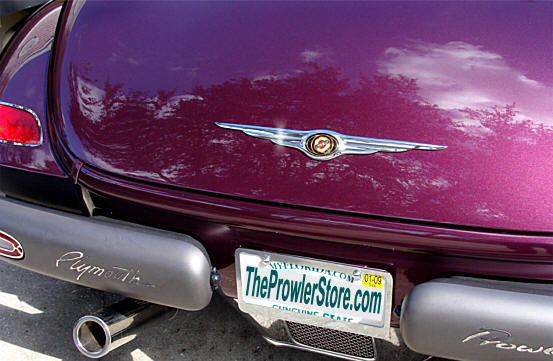 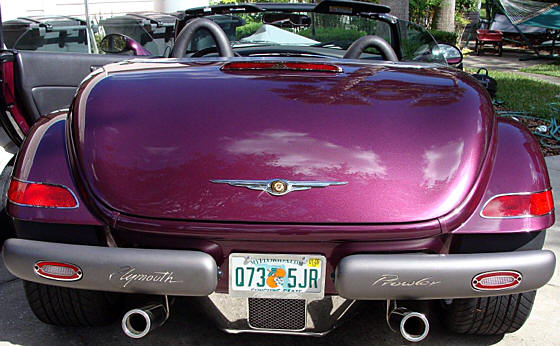 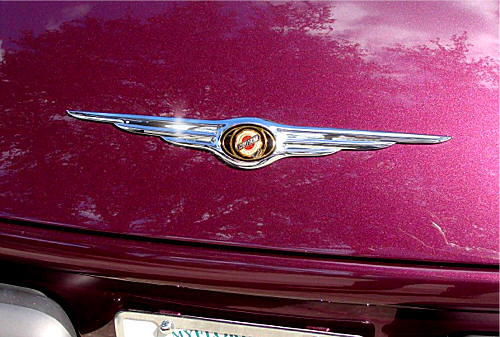 This chromed hard resin emblem measures 14 1/2 inches long and a height of 1 7/16
inches through the center of the oval.

Blue in above photos is the tape tab to peel off.

Closer look at the center logo.

This has opened into a new window

Copyright 2005 - 2022
Not affiliated with Chrysler Corporation or it's divisions.